💿 Tombstones In Their Eyes - I Can't See The Light

WORLD I Los Angeles’ indie psych rock outfit Tombstones in Their Eyes have announced they will release a double album via Somewherecold Records. Aptly named 'Collection' due to its anthology-like nature, this timely collection of 19 sonorous and hazy tracks will be offered in various formats. Ahead of this, they present the lead track 'I Can't See The Light'.

Having recently transformed itself from a quartet to a trio when bassist Mike Mason moved to Washington state, Tombstones In Their Eyes now consists of John Treanor (vocals, guitar, keyboards), Stephen Striegel (drums, percussion) and Josh Drew (bass), but will be adding a new member, Paul Boutin (guitar) for live shows and future recordings. Within their melodic wall of sound are cavernous, stoner lullabies, wrapped in dark shoegazing dreamscapes and descending into post-rock soundscapes.

This compilation brings together select tracks from past releases, including their debut album 'Sleep Forever', their subsequent 'Bad Clouds', 'Fear' and 'Nothing Here' EPs, as well as the standaline single 'Shutting Down'. The songs on this album were mainly recorded at L.A.’s Kitten Robot Studio with Paul Roessler (Nina Hagen, The Deadbeats, The Screamers, 45 Grave), all tracks have been remastered for this release and some have also been remixed. Tombstones' songs are personal, exploring the writer's feelings, doubts, fears and hopes. The period covers from 'Sleep Forever', which came out in 2015, so these songs cover about 5 years of songwriting and show the progression of the band's sound from their first studio sessions until their 2019 album 'Maybe Someday'.

"This is an extremely simple song and also our most popular, by far.  It was written in the depths of depression and the lyrics showcase that state of mind.  For years, I thought it was a really good song, and then one day it was picked up by the Netflix show 'Chambers', which got it out to a lot of people.  It’s got what is probably a cliched loud-quiet-loud thing going on, but is so full of real emotion that hopefully it rises above the cliché!  Simple as it is, I’m proud of it and glad that it seems to have touched a few people," says John Treanor.

"Collection is just that, a collection of our songs that we wanted to gather together and put out into the world, remastered (and in some cases remixed) in one nice package.  We took the songs from our first record that most fit our sound, and gathered the other songs from our various EP’s and singles. Sometimes EP’s and singles don’t get the attention that albums do, and we wanted to give these songs that chance.  Also, none of this material has ever been released on vinyl, so we wanted to rectify that.  It’s basically the best of our back catalog in either a double LP or double CD format."

'I Can't See The Light' will be released digitally on November 18. As of November 27, 'Collection' will be made available on limited edition double vinyl and double CD through Somewherecold Records and digitally everywhere, including via iTunes and Spotify. It can also be ordered directly from the band via Bandcamp.

"Sounds Like slow codeine-laden bliss or drug-numbing love translated into sonic form. It’s astoundingly fresh, slow core perfectly-balanced with alternative rock" – Big Takeover Magazine "A wall-trembling, skin-crawling, psychedelic-drenched, shoegaze number... Together, they bottle up a raging, Midwestern storm and unleash its fury" – The Revue   "Wistful and otherworldly vocals.. a druggy and melancholic trip but counterbalanced with a soaring and hopeful chorus. A worthy endeavour" – Overblown Magazine   “Particularly American form of shoegaze, and SoCal variant at that. They bring out the dirty, distorted, deranged, drug-addled amplifier worship of proto-Shoegaze acts like Dinosaur Jr., Husker Du, and J&MC inherent of the early Shoegaze classics and arc-welds them to some Josh Homme‘s Desert Sessions creosote-soaked psych rock” – Emerald Tablet Collective "Skyscraping yet graceful, muscular yet intelligent... Masters of such brilliantly conflicted music and over a series of releases have carved their names above the cavernous musical maw that few are brave enough to follow them into" – Dancing About Architecture 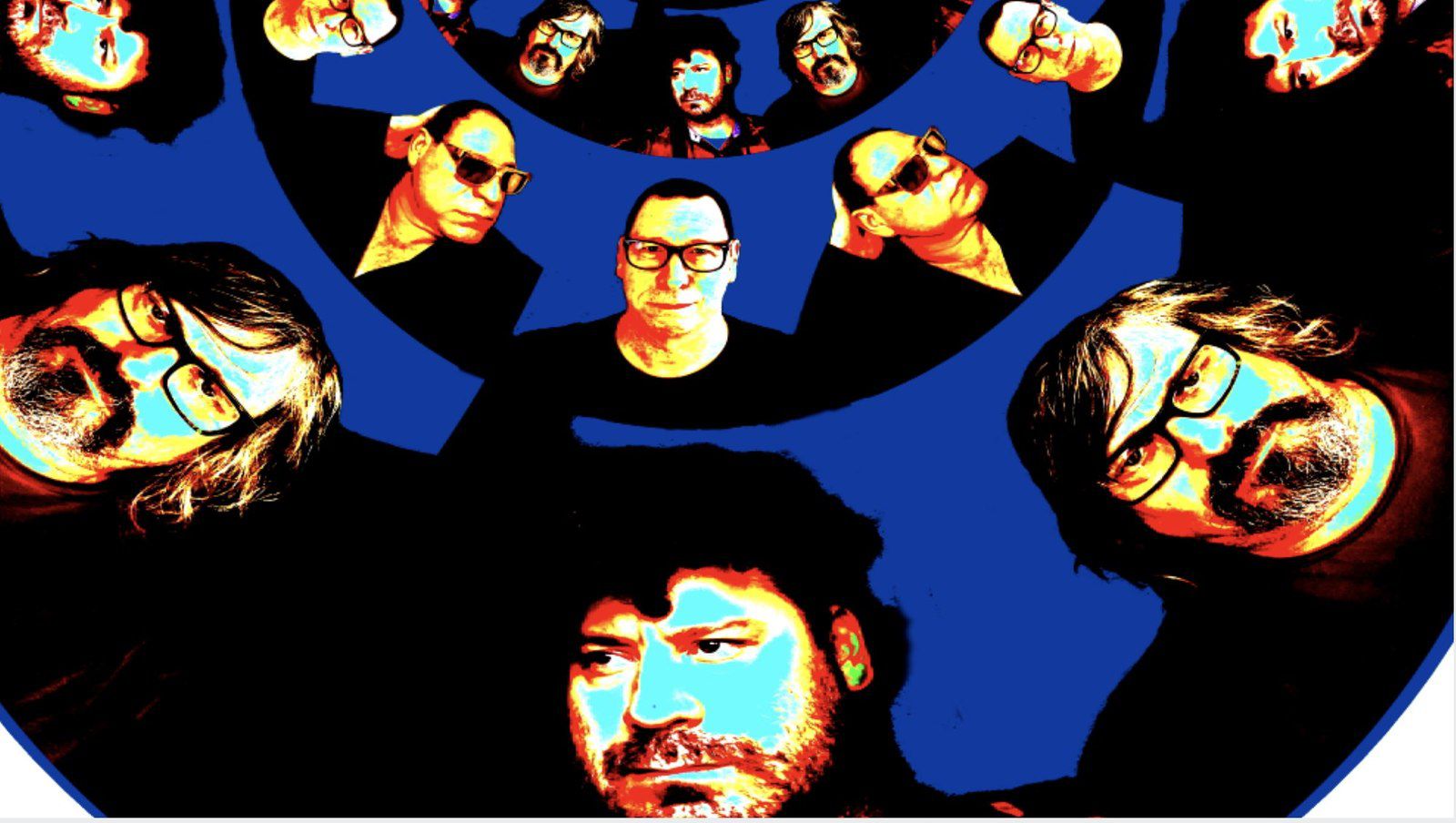 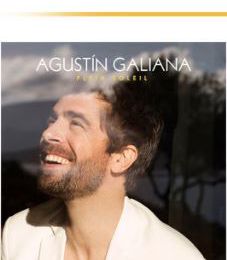