WORLD I Toronto-based singer-songwriter Madisyn Whajne presents her new single 'One Shot' with straight driving guitars and semi-gritty punk rock drums, topped off with vocals radiating a sunny surfer pop vibe. Short and sweet, it's a little sultry with some attitude. This single features two B-side tracks - 'Killing Desire' and 'Dagger', for which she also presents a new video.

"One Shot is about that feeling you get when you look across the room and you lock eyes with someone else, catching yourself getting a rush from an unspoken attraction. It excites you and moves you. There is mystery. There is a lot of playfulness in the song and I wrote it at a time when I was away from friends and family. I was longing for that connection and it came out in this song," says Madisyn Whajne.

"I love how this song turned out. From writing this on an acoustic guitar in my kitchen to recording it with the band was such an exciting process. The band really makes this song come to life. You got one shot, aim it at my heart."

This release foreshadows Whajne's debut long-play 'Save Our Hearts', which was recorded live to tape with engineers Howard Bilerman (Arcade Fire, The Barr Brothers) and Shae Brossard (Bahamas, The Dears) at Montreal’s famed Hotel2Tango Studio.

Whajne (pronounced Wayne) recently released two singles 'Sweet Talk' and 'Summer Love'., which have been met with open arms. Inspired by bands like the Go Go’s and the Vaccines, Whajne's music blends elements of such artists as Alvvays, Snail Mail, Rilo Kiley and Real Estate.

Invigorating and bittersweet, her music demonstrates resilience and survival in the face of pain and heartbreak, having spent most of her life searching: for her purpose, for her family, for herself. Taken from her parents as a toddler during the infamous Sixties Scoop, in which the Canadian government forcibly rehoused tens of thousands of native children, Whajne grew up without knowing her real name, to say nothing of her heritage. Her life has been shaped by a hunger for truth and understanding, a yearning that lies at the core of her artistry.   Whajne's band includes longtime friends - producer Jay McBride on bass, James Gray (of Soft Set) on guitar, and her husband Bobby Bulat (of Basia Bulat) on drums. While Whajne rarely wears her emotions and details her life journey in explicit narrative terms, her story is written between the lines as she navigates love and trust, reunion and rejection, faith and fate.

As of November 20, 'One Shot' is available digitally via Bandcamp, Apple Music and streaming on Spotify. As of December 11, the full 'Save Our Hearts' album will be released on December 11, ready for pre-order directly from the artist.

"With indie pop vibes and a mildly alternative edge that would win her a comfortable place among Canada’s best music talent, Whajne’s music is upbeat, fun and infectious. Making great music as a form of resilience, her music is grounding while also offering the listener genuine pleasure. This is pristine pop music" ~ Big Takeover Magazine "Catchy guitar riff and driven drum line, as her silky, bubbly vocals take the lead" ~ Indie 88 "Whajne walks a delicate tightrope between indie rock charm and punk bravado on the album, balancing hope and despair in equal measure as gritty guitars and muscular percussion mix with dreamy production and intoxicating hooks" ~ Muskrat Magazine 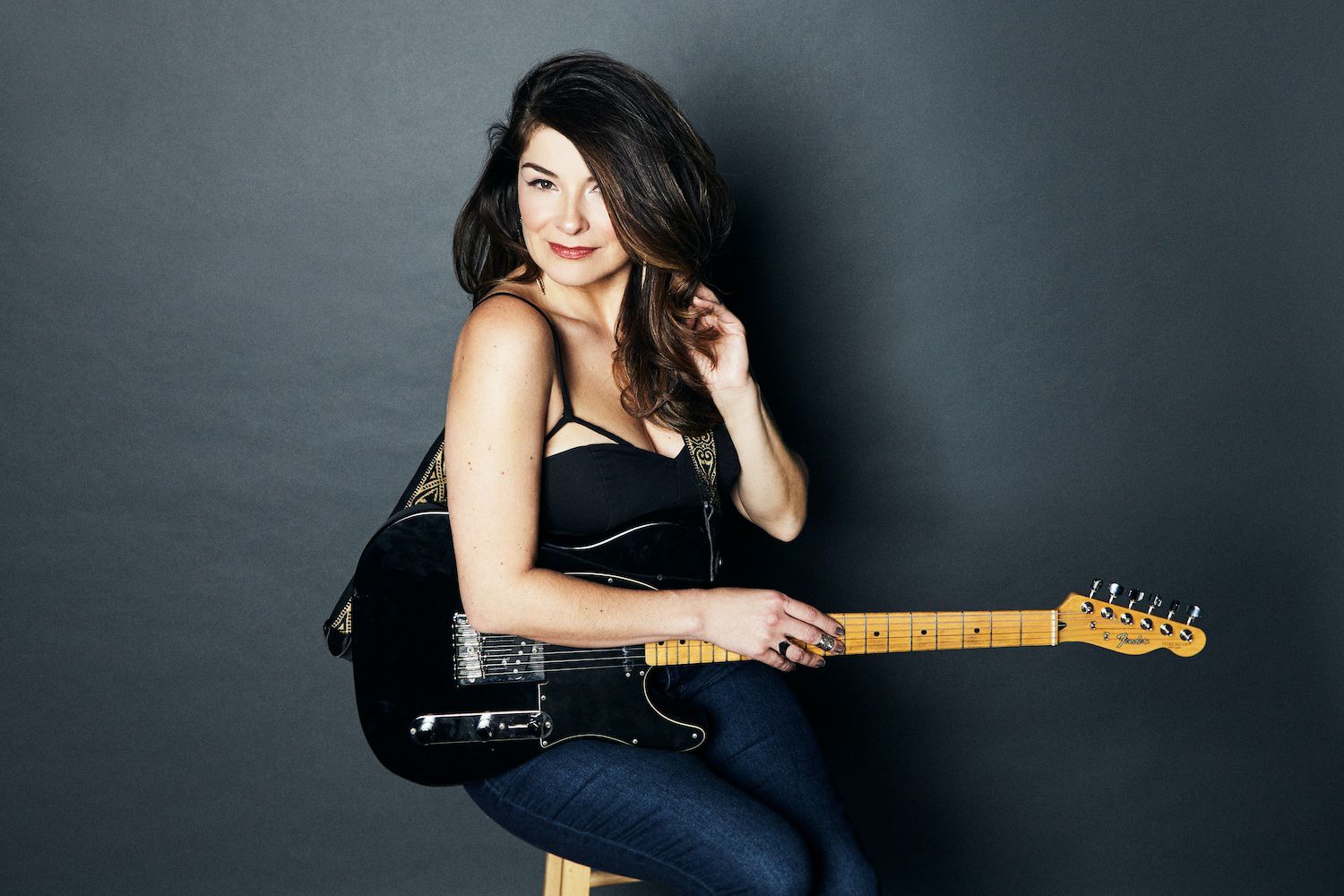 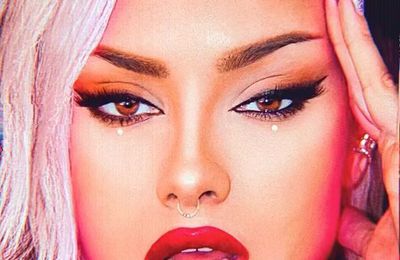