WORLD I Bristol indie music legend Davey Woodward has announced his new album 'Love and Optimism', together with his congenial band The Winter Orphans. Best known for his bands The Brilliant Corners, The Experimental Pop Band and Karen, this output was recorded "live" in the studio. This album is very personal and perhaps Woodward's most emotional performance, putting Davey solidly amongst the best songwriters of his generation.

Ahead of this release, they are previewing two singles - 'Occupy This Space' and 'Warm Hands', which could be a soundtrack to a David Lynch movie - pop music for grown ups loaded with dark mysteries of desire and loathing, melody and lyrics that stick in your head.

'Love & Optimism' is their second collective album, following their self-titled debut album, released in 2018 via Tapete Records. Like this first album, Davey and friends wanted to capture that elusive live magic and spontaneity that is often lost by today’s modern recording techniques.

"I grew up and have lived in Bristol for most of my life. I use the city as a backdrop to many of my songs. Often I go into some detail about places, roads and the people of the city. The city has always inhabited my songs. 'Love & Optimism' continues my fascination with the city," says Davey Woodward.

"When you’re as old as me, a lot of stuff has happened. I can draw on some of that. I wanted to lose myself in the music and singing - to get to that special place that can happen at gigs where the feeling and emotion can soar.  Where I can improvise a bit, keep it loose but ramp it up when I need to. To play off each other to create light and shade. Layering sounds can kill a song as the spontaneity is lost. What you gain in sound production and accurate playing with no mistakes has to be offset with what you lose in feel. We had to record the songs as live takes."

Davey Woodward first came to prominence with his 1980s band The Brilliant Corners, part of the jangly indie C86 scene, but with a diverse palette of indie pop, country, rock n roll, post-punk and humour. The mini-albums ‘Growing up Absurd’, ‘Fruit Machine’ and ‘Whats in a Word‘ brought the band to the attention of the music press and wider public, followed by their best-known album ‘Somebody up there likes me’ (1987), several John Peel sessions, indie chart success and regular tours. In 2013, Cherry Red Records released a retrospective of the band's work ‘Heart on Your Sleeve’ (A decade in pop 1983-1993)' to much interest. Woodward's next band The Experimental Pop Band (1996- 2012) was again championed by Peel and signed to City Slang Records, enjoying critical acclaim in the UK and Europe, and performing at Glastonbury.

In the last decade, Davey has released a handful of solo LPs, including the lofi folk pop album ‘6 miles east of here 5 miles north of nowhere’ (2011). He also recorded with alt guitar band Karen, releasing several EPs on The Environmental Sounds label.

The album was recorded in Summer 2019 prior to the Covid 19 pandemic and the tragic events that led to Black Lives Matter, but strangely it is still relevant to these times.

‘Occupy this Space’ seemingly captures the whole feeling of ‘Lockdown’ and the song ‘Clara’s Ghost’ is partly about the history of Bristol’s involvement in the Slave Trade. Just a few months after it was written, Bristol residents pulled down the Statue of Slave Trader Edward Colston in the centre of town, making worldwide headlines.
"This was never intentionally intended to be political. There’s also humour mixed with social observation on ‘Bad Day’, a rock n roll song. There’s wistful folk on 'Northern Slopes’, which Is a place near to where I live," says Davey Woodward.

"And 'Love and Optimism’ is a song that folks might not have expected from me - the sound does not conform to what is considered ‘indie’. It just seems to fit the times, so that’s what the album is called. Musically the album is human, engaging, emotional and warm but it rocks when it needs to. There’s some big themes that I’ve told in my own personal way."

On October 16, 2020, 'Love and Optimism’ will be released as very limited edition on white vinyl and black vinyl, and is also available on gatefold CD with a booklet, as well as digitally. 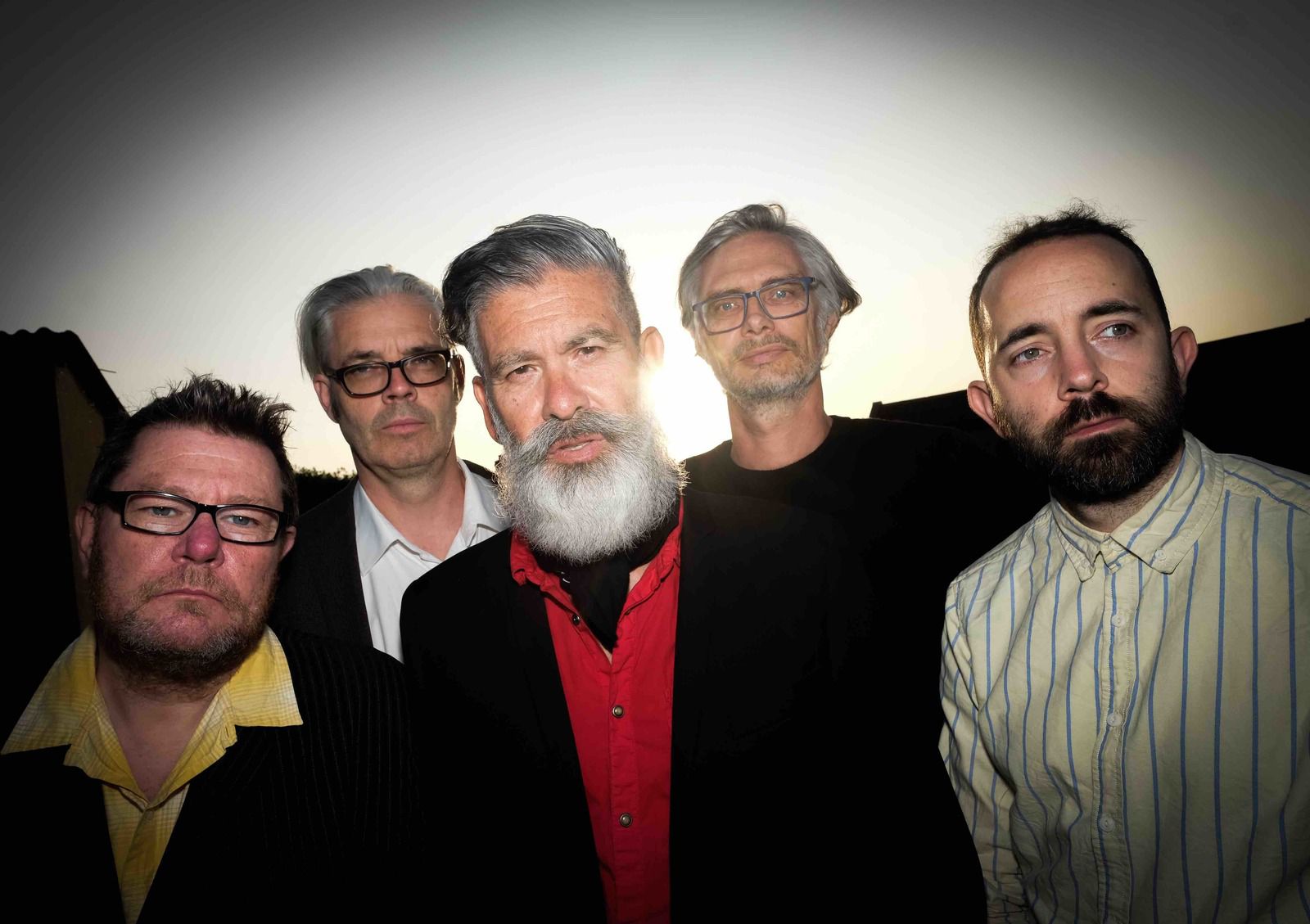 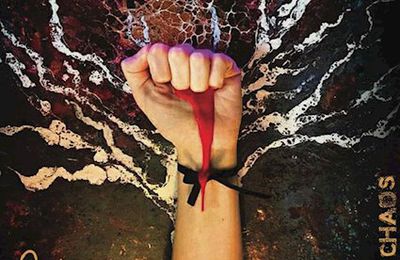