Speaking about the EP, Dani says: “This release really encompasses the various influences at play when I’m writing, or even just existing. I’ve never been able to box myself into just one category, and I think that by listening to “Aura” that becomes really evident. This project has kind of been a journey of me finding out who I am as an artist, and it explores a lot of inner conflicts that I’ve experienced throughout my writing and recording process. I really hope that this release reaches some people who have felt the same things as me, and I hope they fall in love with some of the complex emotions I explore throughout.”

With artwork created by filmmaking, photography, and music video creation company Deadlight Films, which is releasing their own projects in early November, Dani captures the essence of her tracks in her visuals and continues to collaborate with local creators in her community. Taking you on a journey through her lost relationships and her path to self-acceptance, Dani Kristina crafts an incredibly relatable and vulnerable atmosphere through this release.

The Canadian songwriter has revealed that a music video for one of the EP’s tracks will be released mid-November and teases acoustic performances of these songs to be shared virtually. 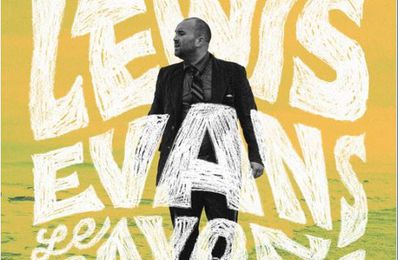