💿 Beauty in Chaos - Out Of Chaos Comes

WORLD I Groundbreaking alternative rock collective Beauty in Chaos has announced that their new album ‘Out Of Chaos Comes…’ will be released on Halloween weekend via Los Angeles' label 33.3 Music Collective.

Just as ‘Beauty Re-Envisioned’ (2019) was the counterpart to Beauty In Chaos’ debut album ‘Finding Beauty in Chaos’ (2018), ‘Out Of Chaos Comes…’ is the counterpart to the super-group's latest long-play 'The Storm Before The Calm' (2020).  This new offering features 26 diverse remixes and reinterpretations by an equally diverse and talented mix of producers, artists and deejays.

The debut single for this album is Tim Palmer's offering 'A Kind Cruelty' (The Sinistrality Mix)', featuring Curse Mackey (Pigface, My Life With The Thrill Kill Kult, Evil Mothers) on vocals and an appearance by guitarist Simon Hinkler (The Mission). Producer/mixer Tim Palmer is "one of alternative rock's unsung heroes" (AllMusic), whose legacy include countless works with such renowned artists as The Mission, U2, David Bowie, Robert Plant, Ozzy Osbourne, Psychedelic Furs, The Cure, Pearl Jam and The House of Love.

“I had worked with Beauty in Chaos on their last remix album, so I jumped at the opportunity of working on another song this time with Austin resident Curse Mackey. The track hints at an electro punk feel, so my intention was to highlight that, but I also felt that with some surgery it could be a strong single," says Tim Palmer.

"Early on, my mate Simon Hinkler from The Mission submitted a really cool new guitar solo for the song so I was already off to a good start. As always, Beauty in Chaos gave me complete freedom to experiment with the song and arrangement, so I really enjoyed contributing to the music and adding a sort of cinematic goth quality to the song”.

“I really enjoy the process of handing over the keys and seeing where others take songs that I am so close to. Tim is one of my all-time favorite producers and he really makes his mark on this record.  I love how he made the arrangement more concise and gave it an electro-cinematic feel.  It was an honor to have a guitar solo by The Mission’s Simon Hinkler, as I’ve always loved his playing and he delivered a fantastic “Deliverance” style solo (pun intended!).  It works so well in this version and goes on the list of another one of those ‘surreal BIC moments," says BIC curator Michael Ciravolo.

“In this time of Covid, even doing a video is challenging. Not to mention many of the artists on the last record live out of the state or even the country.  Vicente Cordero (Industrialism Films) felt we could pull off a cool and different video from the original video we had done together.  Luckily, Curse had some great footage performing the song from his recent web concert, so we started with building on that, with Tish and I filming some new elements and having some fun with Vicente’s new camera lenses!”

‘Out Of Chaos Comes…” will be released on October 31, just in time for Halloween 2020. The album can be ordered directly from the band at www.beautyinchaosmusic.com/music-store

"Stunning musical and, in particular, six-string intricacy that mixes Ciravolo’s love of rock, pop, post-punk, goth, new wave and other styles and wraps it all in layers of lush, ringing, occasionally grimy and often heavily effected guitars" – Guitar World "Guitarist Michael Ciravolo assembled an all-star cast for his moody hard-hitting album... Intense" – Rolling Stone   "Both records offer a rich sonic palette of unabashed gothic rock and post-punk romanticism, that reverberates through the varied inputs of a melange of musicians who are masters of their craft" – Post-Punk.com "True evolution - just hits you like a sucker punch.... mesmerized and captivated" – Jammerzine "A new gothic rock project... hauntingly heavy and beautiful" – LA Weekly 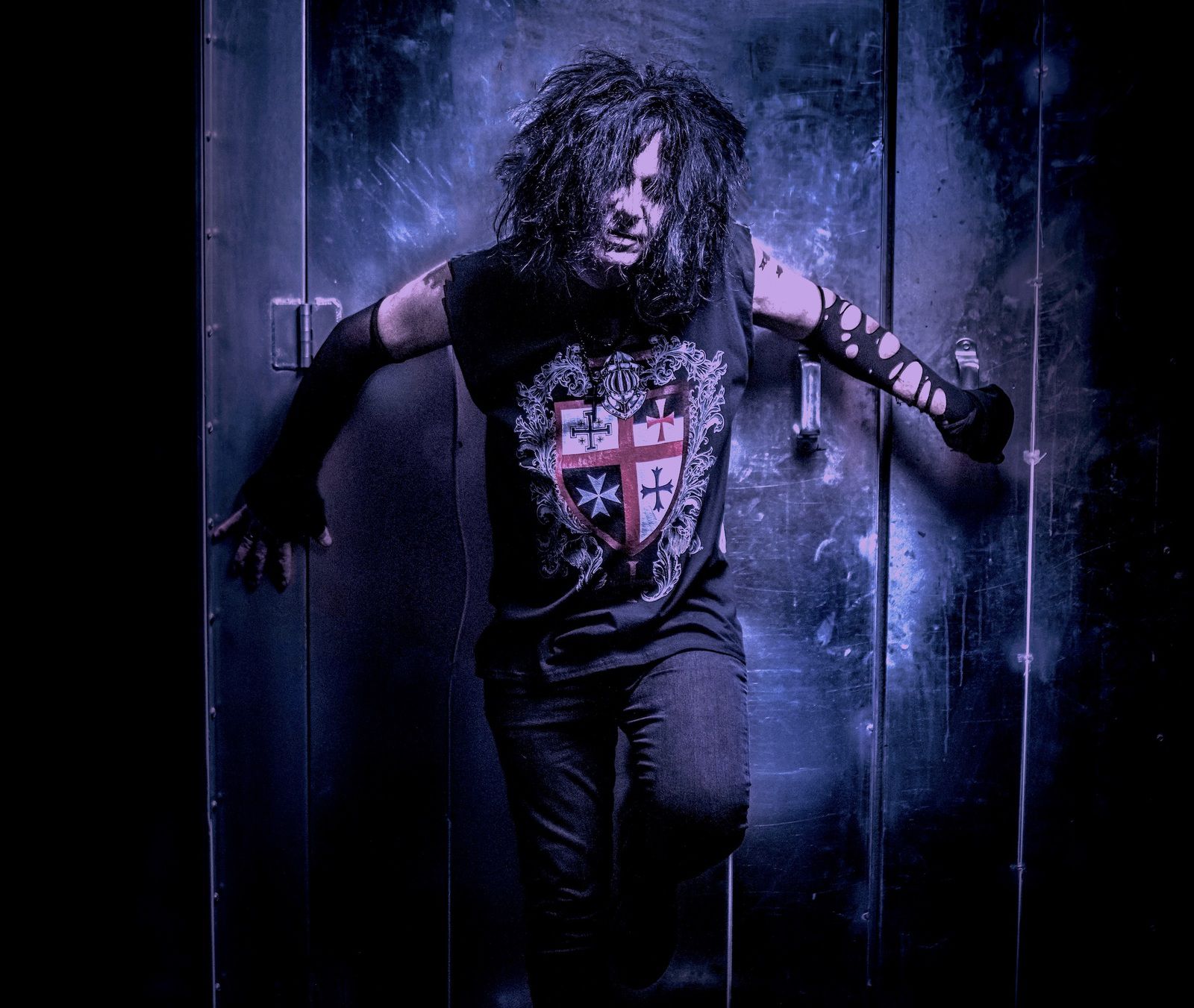