WORLD I Trailblazing British producer Tim Friese-Greene presents two tracks from his new Short-Haired Domestic project ahead of the eponymous album's release. 'A song in Japanese about trying things out before committing' and 'A song in German concerning gardens and goodbyes' offer a refreshing taste of their eponymous debut long-play.

Each track on the new album features vocals in a different language. At their heart are a breakbeat loop, sampled fragments, scratching, insistent funk and Latin rhythms, surprising appearances of acoustic guitar and just about every sound that's possible to wring from a WASP synthesizer.

The result is melancholic and driven with a pop edge and sensibility. Avoiding any whiff of ‘divaness’ in the vocals, these songs instead allow emotion to be largely generated by the music as a response to the lyric.

Apart from is work with Talk Talk and Catherine Wheel, Friese-Greene has also produced works by Lush, Thomas Dolby, Sidi Bou Said and Firefly Burning. AllMusic describes him as "renowned for his unerring sense of atmosphere and nuance, Tim Friese-Greene was among the most innovative -- albeit underrecognized -- producers of his era".

After 1995, he shifted his primary focus to creating music as a solo artist, issuing various releases under his own name and as Heligoland.  Short-Haired Domestic is the next step in a logical progression for this producer.

On October 2, the duo will release their 'Short-Haired Domestic' debut LP on vinyl and CD, as well as digitally across digital platforms. It can be obtained directly from the artist via Bandcamp.

"You will certainly welcome the originality... creative and beautiful" – Jammerzine "Some producers leave an unmistakable mark on the artists they work with – in part due to their sheer love and involvement in this music, but part also due to their profoundness, dedication, superb taste and superior guidance. Legendary UK producer Tim Friese-Greene falls into this category" – The Spill Magazine "The bee’s knees – upbeat, surreal and frenzied... like a sonic trip through an amusement park and French discotheque. Do we want more? Yes indeed" – Amplify Music Magazine "A catchy pop edge, optimism and mystique. Through this complex composition and quirky stylings, the performance is believable, accessible and endearing" – The Big Takeover "A potent cocktail with a unique and intriguing approach, reminiscent of Gwenno, Stereolab and Broadcast. Vocally, melodically, production-wise, this music is nothing short of impeccable" – Louder Than War

1. A song in Latin about the importance of comfortable shoes
2. A song in Spanish addressed to men who drive big cars
3. A song in Japanese about trying things out before committing
4. A song in Bulgarian for lovers of gin
5. A song in German concerning gardens and goodbyes
6. A song in Italian saluting his mother
7. A song in Danish in which there is much discontent
8. A song in Hindi for insomniacs
9. A song in Yoruba about leaves, memory and time 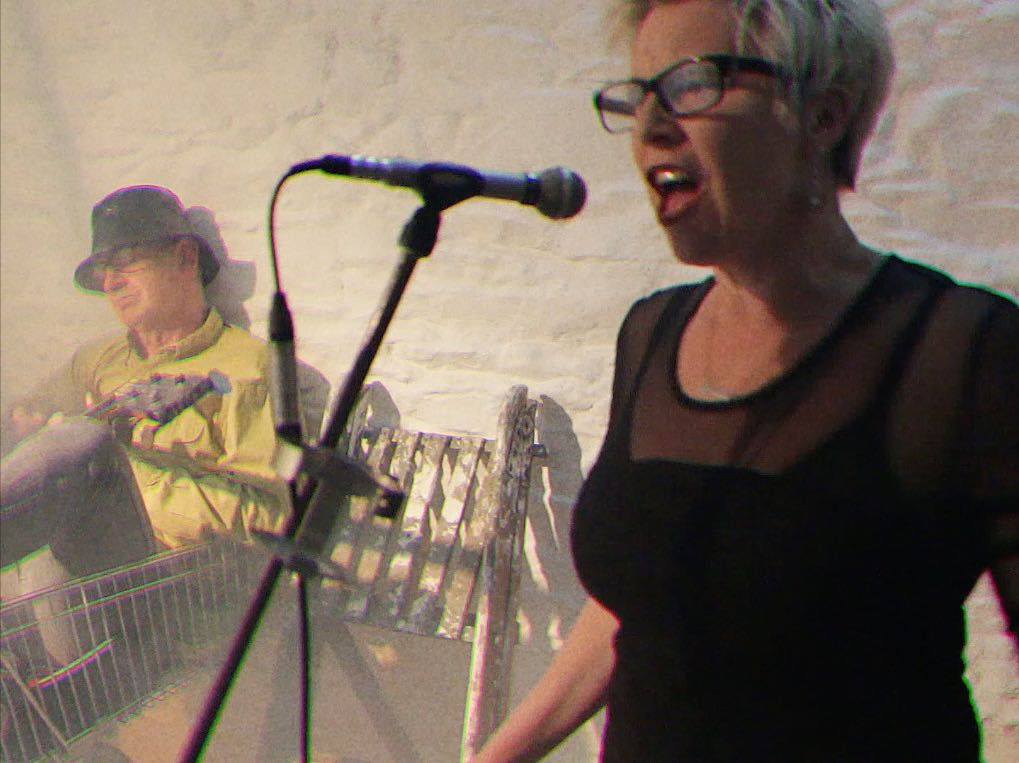 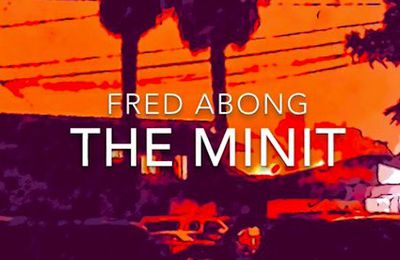