In May 2020 Singer-songwriter Pille-Riin Karro a.k.a ELLIP released her debut album “Four Words”. “Music is something that causes me the largest amount of joy and makes me experience sadness I have never before. It makes me test my own limits, experiment and rise to places I never thought possible personally. Music and the concept of a musician are so broad that it gives so many outs for creativity, which I enjoy,” ELLIP comments on her relationship with music.

ELLIP's first minialbum is not confined by one specific category or genre: “My music is a mixture of everything that inspired me during the writing process. Genres like drum & bass, jazz and hip hop are an influence which are woven together by a common denominator 'electronic music'. A second commonality for all of the songs is the environment it was produced in – between the fields and nature of South-Estonia, the peace of the countryside, no interruptive factors, just pure indulgence in music and creativity. The album is a product of unrevealed emotions, love lessons, memories and life lessons.”

“During my music career I have performed a lot of cover music but have had a lot of doubts regarding my own writings. Now, I can confidently say that I have reached the understanding that there is no point in creating comparisons between eachother’s art – we are all positively different in our own way,” says ELLIP. A great push for releasing her own music was her studies in Ormskirk, United Kingdom. “I was an exchange student and participated in courses like multimedia, music production, songwriting. That experience gave me the confidence that was until then missing and the strength to open myself up to critisism and also positive feedback. The need to express myself musically surpassed the fear of putting it out for the world to judge.”

ELLIP is what a Tallinn based musician, known in her city for a strong stage presence and vocal ability, stirred up in search for her own true sound. Thus was born an eclectic choice of material, rooting in soul, jazz, hip-hop, but ever-changing in form and nature. She takes sounds, moods and stories and weaves it into a spectacle not shy of a demanding listener.

ELLIP is the author of her own lyrics and melodies alongside Mikk Siemer (Nzea) as the producer. In live performances the fabulous band adds their extra flair. The recording of new material is starting this autumn. 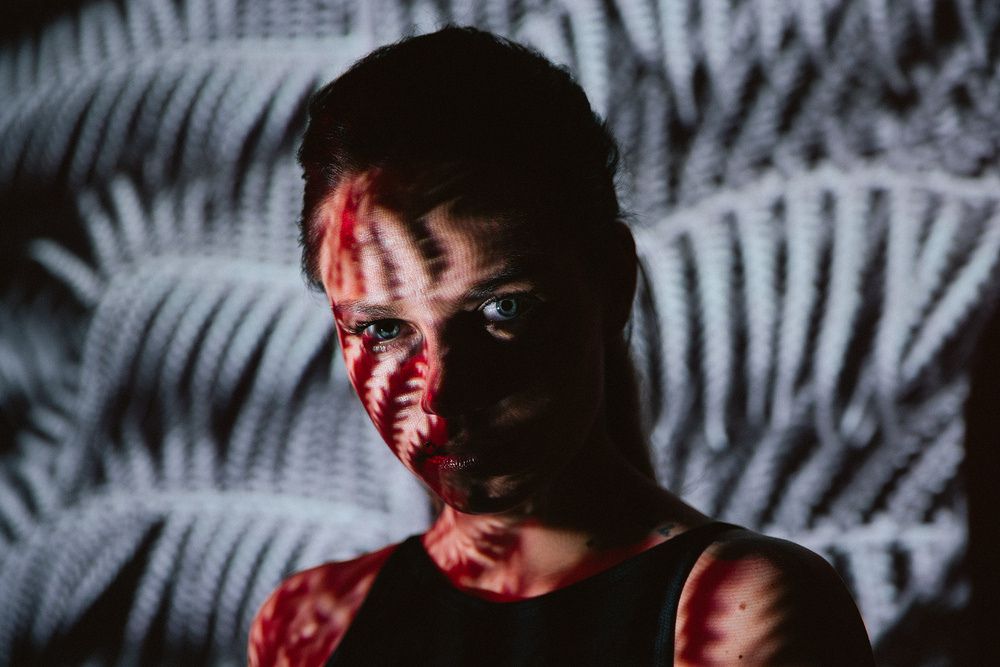 Music is not a virus ! Admittedly, it contaminates you with the melody, the lyrics, but it can be bought, discovered, hummed, tickles the hollow of your ear, is released on your lips ...