A beautifully eerie tune, this was inspired by the writing of Dani Burlison (particularly 'Shark Week', which is included in her book of short stories 'Some Places Worth Leaving').

'I was asked to make the music for a spoken word video written by my friend, Dani Burlison.  She had recently released a book of short stories called 'Some Places Worth Leaving'.  I love adding music to film and was especially moved given Dani's talent.  The short story is called 'Shark Week' and features a character known only as the Unkind Lover.  When I saw the final video, it struck me that it would be exciting to develop the music into a song," says Darwin.

After getting Dani's permission, the first person I contacted was Julian Shah-Tayler and told him the plan.  It was an inspiring song to work on sonically, but also writing in character - which I've grown to love.  My friend Dustin Heald is a master at getting his guitar to make wonderful noise.  He was enlisted to do just that.  The final piece was the addition of David J (Bauhaus, Love & Rockets) on harmonica.  Having been in a band with him for many years (David J & The Gentleman Thieves), I had gotten used to the sound of that instrument and I knew he would be perfect to put that final touch on it."

This new offering follows Darwin's latest single 'Dance Alone', a synthtastic explosion of energy attesting to the strength of human spirit with a fun self-isolation-inspired video directed by Linda Strawberry, featuring dance clips sent in by people sheltering in place.

Informed via ethereal introspection, Darwin's music takes the listener on a sonic voyage that blurs the boundaries between nostalgia and the future. His stunning electronically-driven arrangements that are often complimented with visual art projections that reflect the signs of our times and remind us how rare beauty can be. HIs work commands attention.

The cover artwork is by Mark Gleason. "He had recently finished a painting that perfectly matches the song. I was able to get his permission, as well as the gentleman who had recently purchased the painting, to use it as the cover art. I love this tune and think everyone involved did a fantastic job.  It was a real collaboration," says Darwin.

As of September 15, 'Unkind Lover' will be available everywhere digitally, including Spotify, Apple Music and Bandcamp.

“A pure, confessional soul... Sound of the Zeitgeist!” – David J (Bauhaus, Love and Rockets) “Kind of like if T-Rex had happened in the early 80's” – producer Christopher Smart
(Chrysta Bell)
“Seductive, yet ruminative track... slowly shuffling drum reverberations, shining synths that twist into effervescent shapes... makes you want to dance and, at the same time, whiz through the corridors of one’s mind, skimming for similar past experiences involving sweet brushes with euphoria” – Big Takeover Magazine “Definitely hearing the ghost of Love and Rockets” – Mark Gemini Thwaite
(Peter Murphy, Tricky, The Mission) 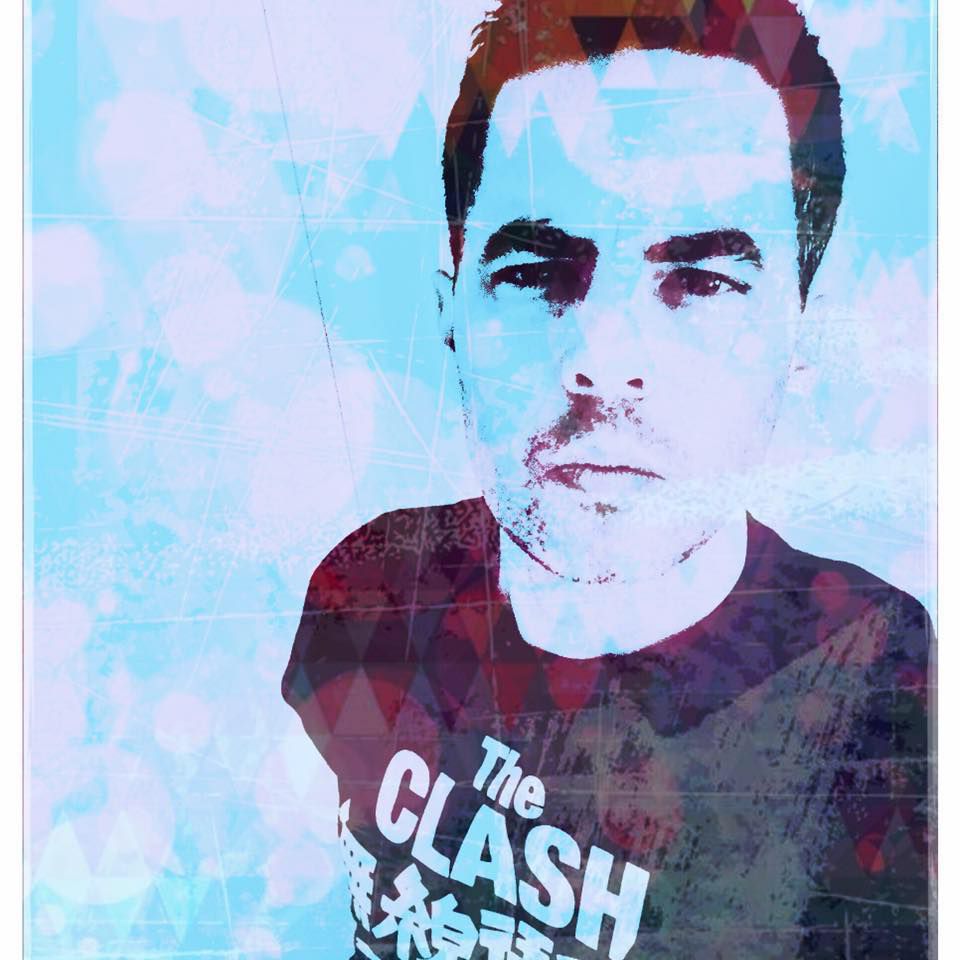