Following up on her single 'Twisted Love', Felixity also presents her 'Live in Lockdown' video of this song, filmed in London and featuring Melissa Harrison on piano.

'Love Sick' is a collection of deeply personal songs that are part confessional, part exorcism and all infused with Felixity's extraordinary voice and street-smart lyrics.

"On the whole, this music is a full stop on a part of my life. Written about personal experiences and laid over heavy drums and lots of strings, I wanted people to know that we all feel the same things and the hardest stuff never lasts. I wrote this about my past and the things that have happened. Sex, drugs love and addiction, it’s all in there," says Felixity.

'Love Sick Remixed' is out now, available across digital platforms, including Apple Music and Spotify.

"Strong and savory... hints of such artists as Jessie Reyes, Lady Gaga, Dua Lipa and Pussycat Dolls... This is a high energy hi-flying reworking that both Andrew Weatherall and Timbaland would be proud of" – Big Takeover Magazine
"A wonderful vocal syncopation done soulfully... centers on that special hook not heard since the glory days of Motown with modern twits and funked-up rhythm that will cause random rewinds just to hear those moments again" – Jammerzine 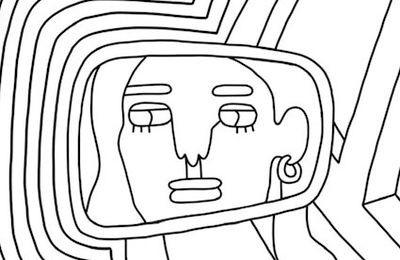 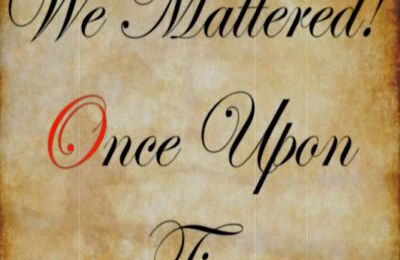